I am a professorial actor and coach based in Columbus, Ohio who is willing (and excited!) to travel. I provide big-city skills with a Midwestern’s heart and compassionate spirit!

I have over 5yrs of teaching experience, ranging from private acting studios to large, small, private, and public universities.

My private students have seen success from summer stock and university auditions to featured film roles!

I am a versatile working actor, comfortable both on stage and in front of the camera or studio microphone. 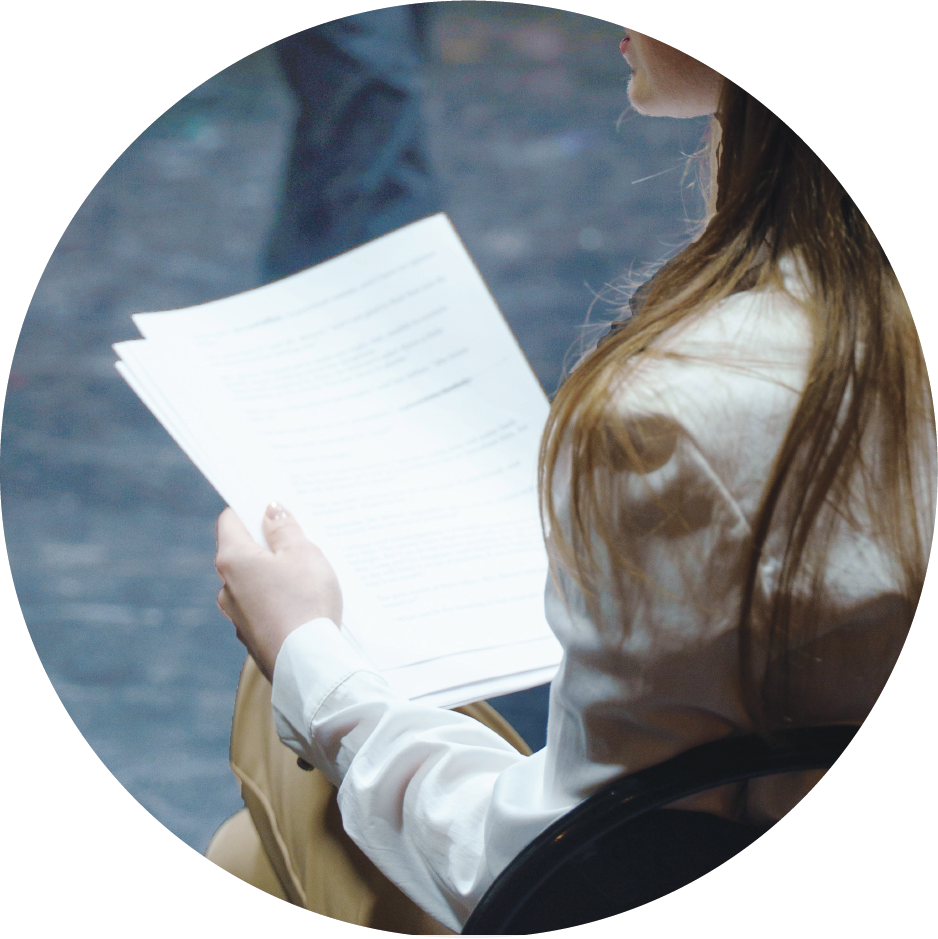 I am excited to be performing with Columbus Children’s Theatre this holiday season during their 60th season!

I am very “happy” to be performing the role of Norbert in Harry Connick, Jr’s The Happy Elf (dir. Dr. Aviva Neff), with performances running Dec. 10-23 at the Lincoln Theatre in downtown Columbus. Click the button below for ticket details. 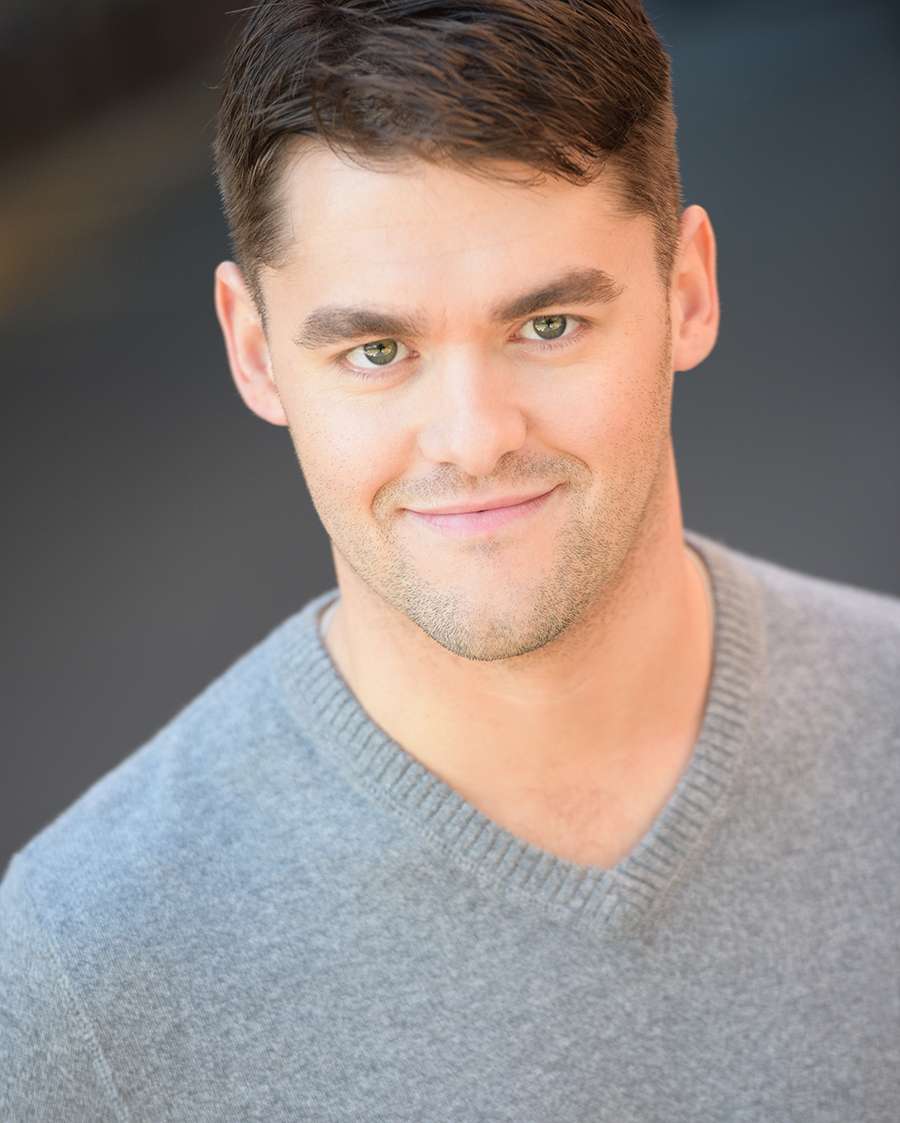 I discovered my love for acting, dialects, and voice and speech training while studying speech language pathology at Ohio State University. My interest and passion emerged after taking my first accent and voice classes, and naively thinking it counted for my major. During those first classes, I knew I had found something special that I wanted to pursue for the rest of my life!

I moved to Boston to pursue my graduate education at American Repertory Theatre at Harvard University, working alongside vocal and acting experts from across the globe, but I have always known my heart is at home in the Midwest. I returned to Columbus to connect, partner, and collaborate with local and regional theater companies throughout central Ohio and the surrounding area. Many professionals in theatre and film may think they need to move to major market cities (such as New York City or Los Angeles) for a successful career, but I believe performers can flourish and thrive in any region they choose to call home.

“Vocal coaching allows me to connect with and help others access their inner potential and to contribute to the performing arts with a sense of purpose.”

I have worked on numerous productions over the past few years.

They range from classic outdoor Shakespeare, to contemporary children’s theatre and large scale musicals. Explore my recent shows below!

Ohio’s regional premier showing of this classic musical, played at the Weathervane Playhouse in Newark, OH.

A part of the Tecumseh Outdoor Drama performance at the Sugarloaf Mountain Amphitheatre in Chillicothe, OH.

A mini series performed live on a bus as it rode around the city of Cambridge, MA. Production by A.R.T at Oberon.

An inclusive retelling of the Tony-Award winning Broadway hit show, produced by the Columbus Children’s Theatre.

I have been training and working professionally for almost 10 years!

While I am (obviously) a dialect coach, I am many other things as well. I am also a teacher, an actor, an advocate, and a creative scholar just to name a few. I love learning and finding new ways to adapt my work, so I can make the best impact for others around me.

This is exactly what it sounds like! I am a professional Dialect Coach currently based in Columbus, Ohio. I have worked on numerous productions over the past 5 years – ranging from speech and text work classic, complex texts like Shakespeare to accents for contemporary, large-scale musicals. My work is focused on collaboration with the entire team and supporting the cast where they are in the moment to help guide them toward their strongest choices. I ensure actors have all the material and support they might need to succeed on opening night and throughout an entire show run.

I am an out and proud member of the LGBTQ+ community! I strive to make every coaching session or production job I work with a safe space for all. I believe each individual has a unique voice and story to share. I do not teach a prescribed “standard” practice, but instead, empower each person to speak from their true authentic self.

The work of an actor is physically and mentally challenging! Not to mention the everyday struggles we all sometimes face in our lives. Knowing this, and as someone who also struggles with their own mental health at times, I am determined to be a supportive resource for any student or production. How am I doing this? I am pursuing certification in Mental Health First-Aid and other workshop opportunities through the Center for Creative Arts Therapy and the Theatrical Intimacy Education organization.

One of my main interests as a coach and actor is the use of accents & dialects in musical theater. While the work of coaches like me has been well documented for productions that “clearly require” the work of a coach (ie. Shakespeare and Chekhov), much less is documented about our work in musical theater. To address this gap, I have published and presented related work on this topic with the Voice and Speech Review (VSR) and the Association for Theater in Higher Education (ATHE). I plan to continue this research with larger peer-reviewed articles and other publications in the future.

Learning and training do not simply stop or end after school. To ensure I am always giving my students and production teams the most industry current experience possible, I am always looking for opportunities to learn and improve my skills. To date: I am a certified One Voice Practitioner (https://www.joanmelton.com/one-voice-centre-integrative-studies) with experience in Knight-Thompson Speechwork (KTS) and other voice systems. I am currently pursuing new opportunities in voiceover and mental health support.

I collaborate and work with companies throughout the Midwest and across the country! 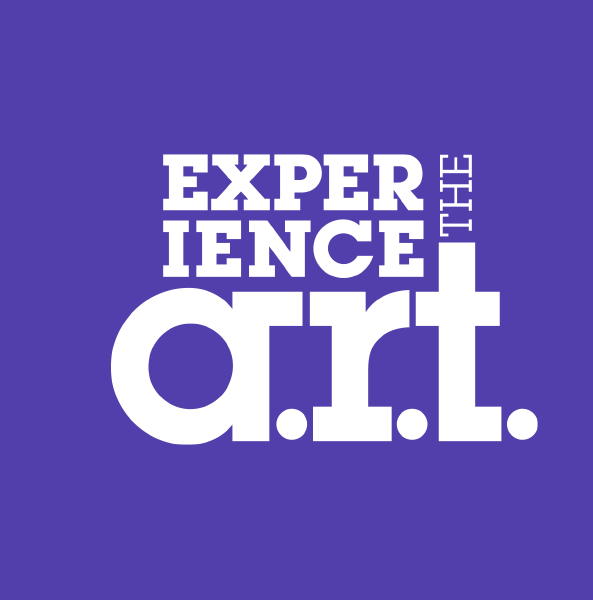 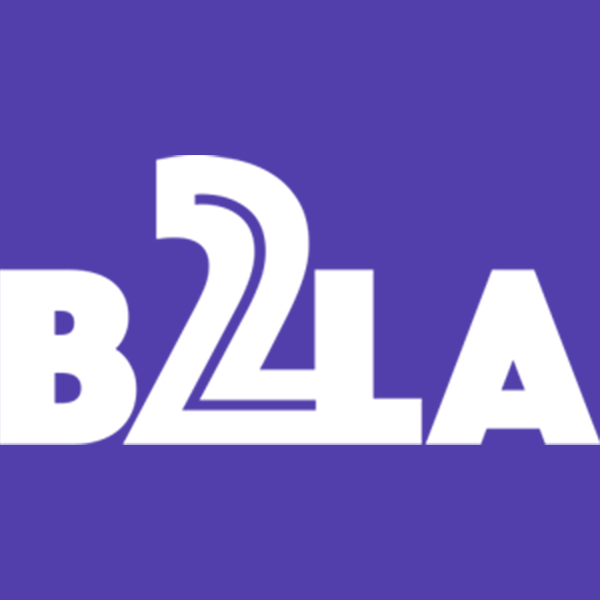 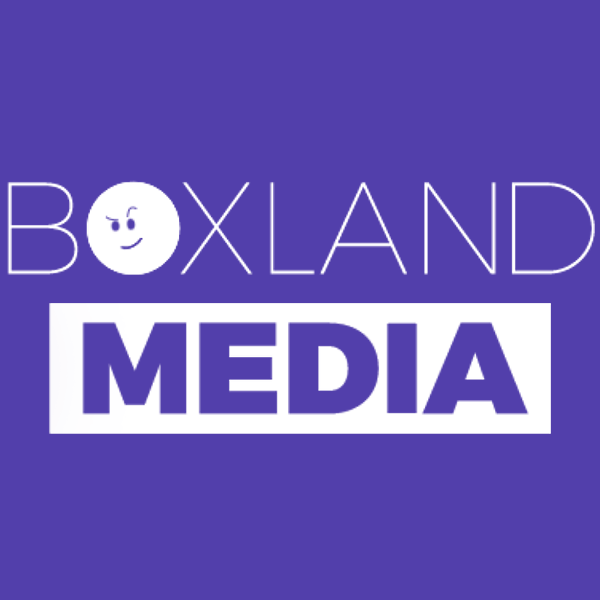 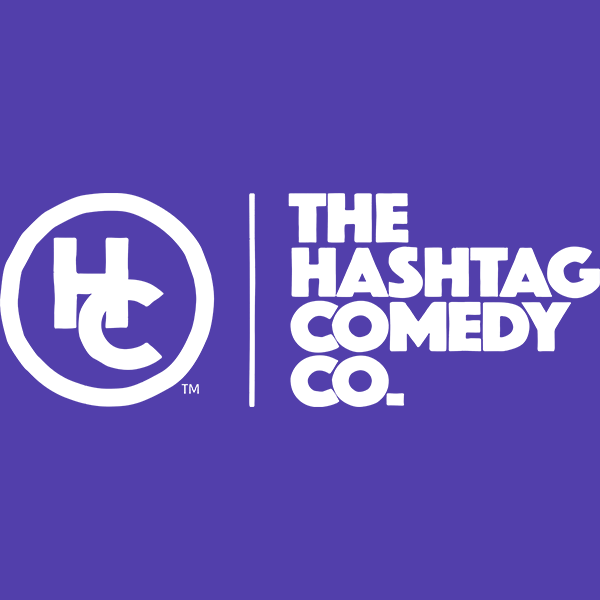 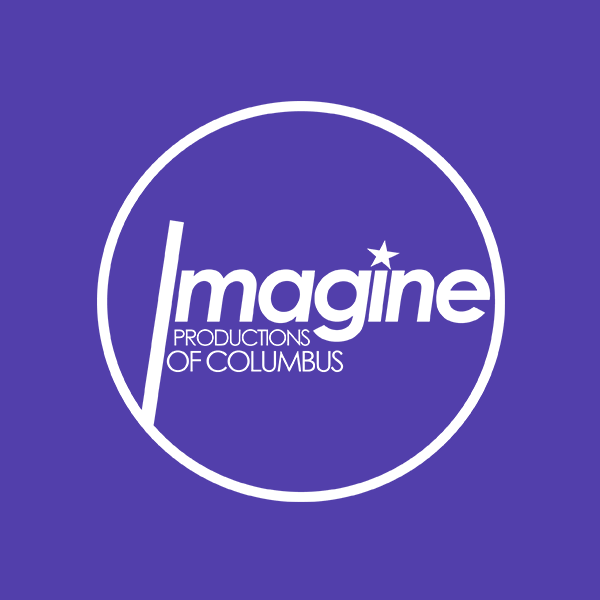 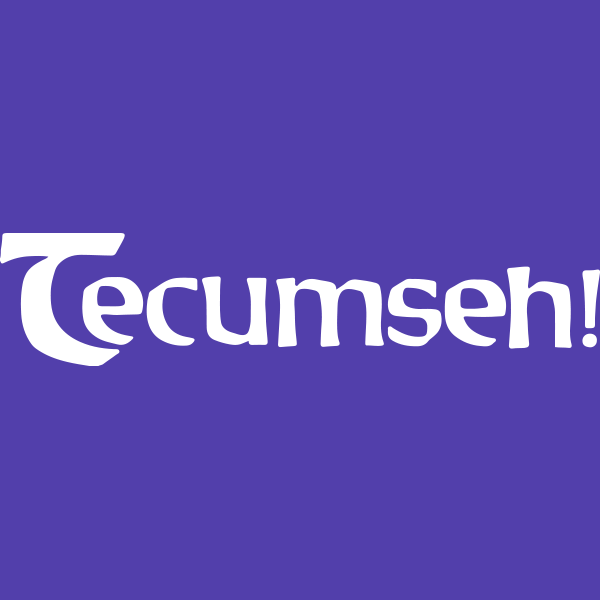 I continually refine, adapt , and expand my skills to meet the ever-changing demands of the performance industry!

I am ready and excited to meet you and your production where you are to help everyone grow and thrive.

Reach out and lets discover how we can work together!